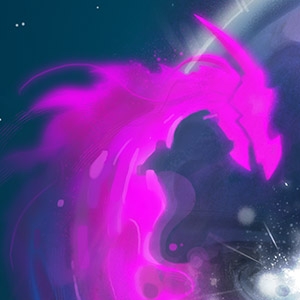 The Great Dragon is the incarnation of Stasis in the universe, the energy of destruction. Along with the Great Goddess, it was the first being in the universe. It is from their dance that the Krosmoz was born, and he is the father of the Eliatrope race. He is also the first dragon.

Soon after the universe birth dragon created the primordial and the Eliatrope dragons.

Retrieved from "https://wakfu.fandom.com/wiki/Great_Dragon?oldid=94676"
Community content is available under CC-BY-SA unless otherwise noted.