What's on your mind?

Does anyone know if Yugo and Amalia get together, because if you do, PLEASE TELL MEEEE

Not body even says nothing

Hello, I'm WakfuItalia96 and I would like to discuss with you the possibility of Pinpin and Eva's third child, whose name is Pin, becoming the main character of a post-Wakfu series, along with his older siblings Flopin and Elely. "Tot" himself wants to see it happen, so... why not?

I would like to hear your opinion about this 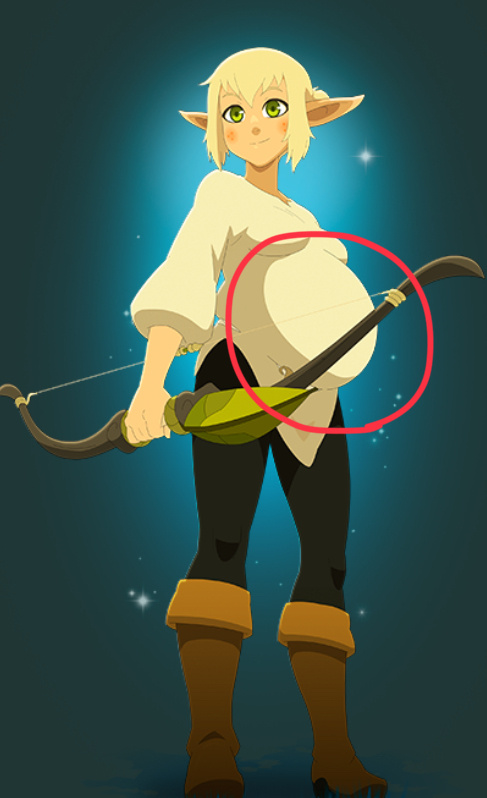 I’m part of a new team over at Fandom who are tasked with supporting communities, such as yours. Lucky you, you’ve been designated me! If you have any questions relating to your wiki—whether it's code-related, policy related, or otherwise—I'm your first point of contact, and your own personal liaison to full-time Fandom Staff.

I have only seen the 1st episode of the TV series so far. The OP music sounds great in both languages. I had recently watched the English dub of Les grandes Grandes Vacances ("The Long Long Vacation") so I figured I'd continue with dubs, because while it's possible to customize Netflix's subtitles on the computer, the customizations don't work when watching it via Bell TV for some reason, leading to small hard-to-read white subtitles which often vanish into light backgrounds.

I liked the character voices for episode 1 well enough, but the first episode is mostly the guys talking. The two girls did talk briefly, but not long enough for me to notice any problems...

Episode 2 opens with more dialogue by the 2 girls though, and I began to be annoyed. The english dubbed voice for the dark-skinned girl seemed very ditzy while the english dubbed voice for the light-skinned girl seemed very clunky. Netflix gives the option to listen to the original french VAs so I switched over to that... I think I like the original voices for the girls a lot better! They sound smarter and more elegant to me.

Any thoughts? I was hoping to enjoy the dub because of the difficulty reading subtitles, but I'm thinking that it may not be tolerable and the best option might be to wait until I can find a legible sub so I can listen to the original voices.

I enjoyed other dubs of French shows like Code Lyoko well enough, though perhaps that was because English audio was the only option and flexible audio wasn't staring me in the face?

Anyone else who's listened to either the French original or the English dub for the TV have any opinions on this?

I had heard about this show for years and wanted to watch it eventually, so I was delighted to see it up during a free month of Netflix and watched the first episode.

I couldn't help notice when starting episode 2 later that the head image which Netflix uses to promote the show seems like a HUGE SPOILER. I had only seen one episode of the show, and one character in the opening appears with a certain body shape in 2008, but in Netflix's preview image, presumably for the new 3rd season in 2017, the character appears rather different...

The character in question is on the far right. They appear physically different and... while I think they look very cool and have no objection to the combination of people in that physical state being adventurers/warriors, I think displaying that character in that state appears to be a MAJOR spoiler for the plot which occurs in the first 2 seasons.

Netflix also has the 2014 [netflix.com/ca/title/80048100 Quest for the Six Eliatrope Dofus] 3-part miniseries and in the preview image used for that, this character appears on the far right as they do in 1st episode OP, and not in the altered state as they appear in Netflix's horrible choice of a preview image.

Is there someway we can fix this? Netflix should not be using a preview image from the 3rd season, since it is a major spoiler for character development and events. Images should reflect how characters first appear in early episodes (season 1) so as to not spoil events for viewers.

As it is, I feel like to forget this I'll have to postpone watching this show for a few more years in hopes of forgetting this, and try to find some means other than Netflix of watching it. It may seem counterintuitive to write about it, as complaining probably makes me focus on this spoiler more and more, but I just had to get it out of my system...

This is the place to talk about your favorite topic, to share news, theories, ideas, and to connect with others. The content from your Forum has been converted to Discussions posts, so nothing has been lost.

To learn more about what you can do here, check out community.wikia.com/wiki/Help:Discussions

If you're an admin on this community, read more about how you can customize your Discussions and set up guidelines for contributors: community.wikia.com/wiki/Help:Admin_and_Moderator_Tools_in_Discussions

So I know for a fact that season 3 is placed after the events of season 1 & season 2 but grougaloragran and chibi aren't present, or even mentioned in season 3, I know that season 3 has different voice actor but was there a reason why they weren't in season 3?

If it's season 4.I would like Yugo and Amalia to be a couple

I know the Sadida belongs to the Sadida Kingdom and they have a king of their own. Does any of the other class has their own royalty, kingdom, etc.?

Is Eliatrope and Hedgehog related.

Is this site cannon? Cause if so, then there's info on Nora/Efrim, the Goddess of Eliatropes as well as the Dragon counterpart, past Yugo and a few others. The catch is, that they're in French. Still, if anyone wants to translate it...

All of the info is now out of date becuase of the huppermage class. Can someone help me update the pages to have info about Huppermages?

I always see the governor changing all the time but i have no idea how to vote or how nations really work ... 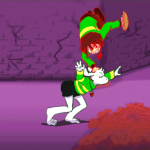 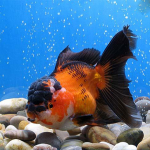